"Deliver Us from Evil" 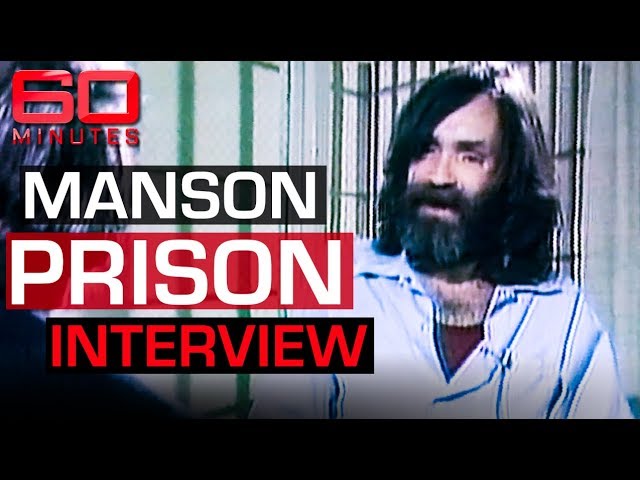 Evil Comes in All Shapes and Forms

Albeit this report was created on the day that hurricane Katrina hit the shores of New Orleans, we are now experiencing the positive effects of the negative energy conversion that I have been constantly discussing.

An Addendum To Insight

Millions of people watched speechlessly and in disbelief as the U.S government, the most powerful country in the world, allowed three or more generations of predominantly black citizens remain isolated for five days in the New Orleans Astrodome without food or water.

Ironic as it may seem most Black Americans benefited greatly by the New Orleans incident whether they know it or not. Below I will explain why.

Ancestors of American slaves have a built-in six sense that is not present among those whose ancestors were born in freedom. It goes unspoken, but most black people's strength comes from the “belly of a slave ship”. The majority of black Americans understand that had it not been for the unusual strength and resilience of their ancestors, black Americans would not exist in America.

The majority of blacks are aware of the fact that when coming to America, their ancestors were forced to perform a task that no other human beings had ever attempted. The ones that were successful in accomplishing the task were required to be far superior mentally, physically, and spiritually than any other human-being known at that time. To this date, no other human has been asked to endure a task so rigorous. To add to this perfection, those who endured the test were bred to produce an even superior offspring.

Blacks are aware of the reasons for rhetoric stating how their ancestors were sold into slavery by fellow tribesmen. This rhetoric is truly irrelevant and falls on deaf ears in the black community.

Slavery is kept in the closet and mostly suppressed. Some blacks feel it to be too painful and humiliating to lay on the table for discussion.

The New Orleans incident, however, allowed blacks all over the globe to look directly into the faces of their ancestors. We saw the pain, confusion, fear, and humiliation that our ancestors faced prior to being shackled and taken away from their ways of life.

The New Orleans Katrina incident has touched the hearts of many people, especially black Americans, and has served as a friendly reminder of our vulnerability.

Regardless of how other races may have viewed the New Orleans incident after Katrina, most blacks, even if for only a short moment, reflected back to historical events that have provided energy for their existence. It has been predicted that this rekindled energy in blacks will produce even more outstanding black Americans.

There was more than one race of people in the Astrodome in New Orleans during the Hurricane Katrina disaster. Unfortunately, or fortunately, as the case may be, most of the people that endured these horrific events were blacks.

Black people in America are the same as any other race of people. God, however, has been very watchful of, and generous to his people regardless of race creed or color. This is the reason why few casualties existed even after 5 grueling days of neglect. We are sure that the New Orleans Katrina aftermath will also open the eyes, minds, and hearts of all races of people that endured this tragedy. ·

What Difference Does It Make?

Some called it racism. Others called it neglect, poor choice of leadership, or lack of preparedness. What difference does it make?

Rhetoric dispelling claims of racism has been so well orchestrated in our society until whether the issue is racism or not, there is always ample support to rule either way. The outcome is always determined by the press. Unfortunately, the press is controlled by the powers that be.

The press leads us to believe that American society has all but eliminated racism, or made it much less offensive. Whether racism is only perceived, or real, is obviously of little concern to those pulling all of the strings.

The Feline Is Now Out Of the Sack

It really doesn't matter how or why a black person has been programmed by our system here in America. Deep down in their genes that experience that is not common to other Americans - slavery is the fuel that ignites the energy that propels blacks to excellence.

Slavery is the dynamic force that has brought out the best in black Americans over many years. Blacks in America have received a wake up call reminding them how vulnerable they are to conditions that could be parallel to slavery.

Blacks now understand how vulnerable they are to conditions that can affect their health, safety, economics, freedom and/or birth and death.

The F.E.M.A bungle has made black people all over the world realize (whether true or imaginary) that they must once again cast off shackles of the past. This is why we thank F.E.M.A for their efforts. This wake-up call was much needed.

Blacks are not as naïve as most think. At least 90 percent of all blacks realize that what happened in New Orleans was an economic-related issue. Let us face reality. If those left behind had money, they too could have easily jumped in a motor vehicle and left town the same as others. Most people that remained behind simply did not have the dough to get out of dodge. Nevertheless, blacks whether imaginary or real, still believe that their economic conditions are tied to racism.

Economics is the issue. Now all of the anger that was once directed to violence, marching, and begging can be diverted to improving physical, mental, and economic strength.

Blacks can now use their vivid imaginations to excite their God-given abilities to recognize how to better their conditions. The good part is, regardless of what is believed by others in our society, blacks can now harness energy from their ancestors and direct it to a positive economic solution.

A Turn for the Better

Now blacks can once again turn humiliation, disdain, racism, or even a false perception of these things, etc. into genuine positive energy toward a common economic goal. There is now a new crop of blacks that easily reflect back and gather strength from their ancestors. They too have seen the mark of oppression.

We have a plan. We will not divulge the entire program within this writing, but if interested and you really feel us, please visit us at: http://www.ageofmentality.com and get a free copy of our Newsletters, and you can also present your point of view on our discussion forum.

We deserve better. Thank you, F.E.M.A, and President Trump for reminding us once again of your "compassion"! We will once again use this hate, bigotry, and rascism to light our fires once again, and convert this evil into positive results.

Look for your answer in the belly of a slave ship. Here, you will find the REAL TRUTH!

Thank You and God bless,